Home renovation projects have been on the rise for many years, but many consumers still have difficulty prioritizing which projects to do when. Particularly now that we’ve spent more time at home in the past two years, the decision between a kitchen remodel and a landscaping overhaul may take on some additional weight. As more people explore options for relocation, these decisions become even more pressing when you’re looking to increase the resale value of your home for a potential sale.

Which investments are going to deliver the greatest bang for the buck? And how many bucks need to be spent to make an impact that matters for future buyers? 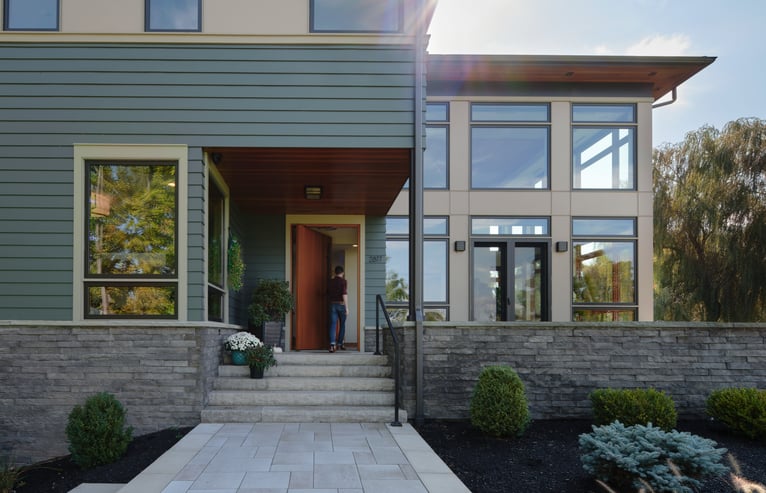 According to national data from Zonda Media’s 2022 Cost vs. Value Report, an exterior facelift to the front or rear of a home can vastly improve curb appeal while costing just a fraction of a kitchen remodel, ultimately yielding a higher return of investment. According to the report, manufactured stone veneer (MSV) ranks number two nationally for providing high ROI, with 91.4% of purchase cost recouped in value following installation. Only garage door replacement, which claimed the top spot nationally, also ranked above 90% in this year’s study. 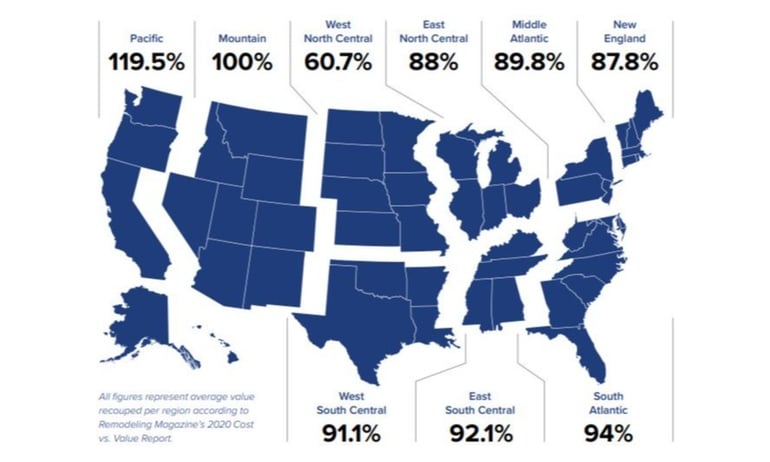 Across the country, the addition of manufactured stone offers more than 90 percent ROI in seven out of nine regions coast-to-coast, with the highest rate of return in the South Atlantic and West North Central States. Other key figures include:

Manufactured stone’s ranking is based on replacing a 300-square-foot continuous band of existing vinyl siding from the bottom third of the street-facing façade with manufactured stone veneer, sills, corners, and address block, along with outlining the entry archway and adding a keystone and soldier course on either side. This representative installation includes two separate layers of water-resistive barrier laid over bare sheathing, corrosion-resistant lath and fasteners, and nominal ½-inch mortar scratch coat.

It’s All About the First Impression 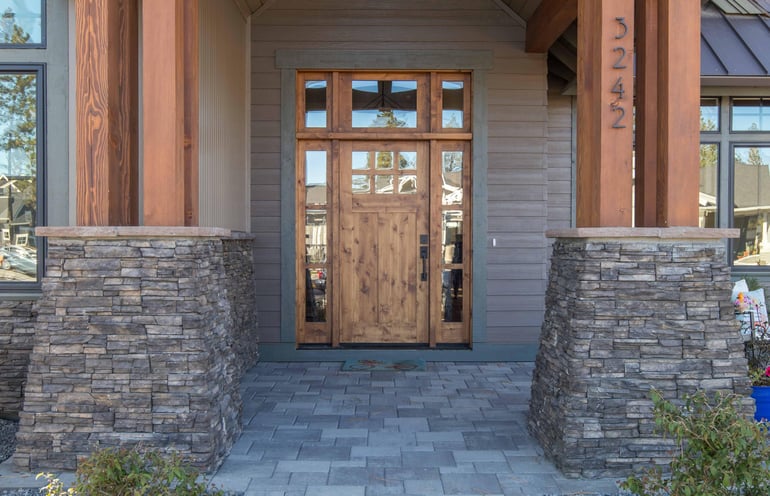 For the fourth consecutive year, exterior projects dominated the results of the Cost vs. Value Study. In 2022, nine of the top ten positions are dedicated to exterior renovations. After garage door replacement and manufactured stone, this year’s report ranks the following among the top 10:

The only interior remodeling project to make the list was minor kitchen remodels with a midrange price point, which yield a 71.2% return nationally.

“Of the 22 remodeling projects in the report, 11 are exterior replacement projects, and all of these rank within the top 12 projects with the highest ROI,” Remodeling reported.

To read more analysis and see additional results, including those broken down to metro area, visit the 2022 Cost vs. Value portal. 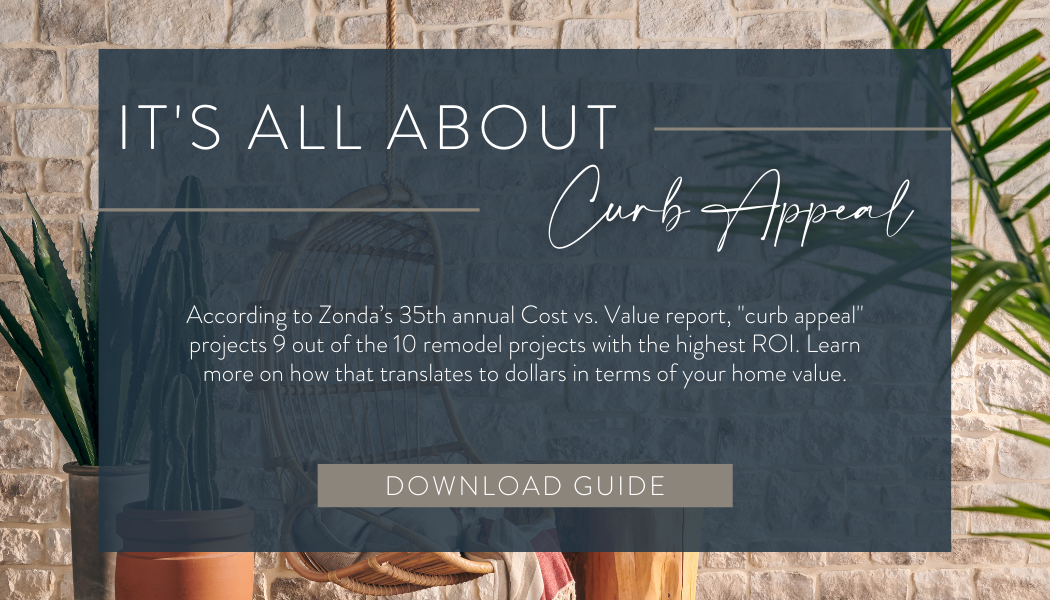 Home has never meant more to us than it has over the last year. From Zoom rooms to garages-turned-gyms, homeowners certa...

At the Forefront of Innovation: Manufactured Stone Veneer Holds the Advantage Over Thin-Cut Natural Stone

Over the years, the great debate within the stone industry has focused on how manufactured stone veneer, or MSV, compare...